The Coronas return to Australian shores.

Irish band The Coronas return to Australian shores following on from their hugely successful 2018 tour ready to thrill audiences once again! Get your tickets early for what’s sure to be a night to remember!

The Coronas’s journey as a band has definitely been unique. Initially an indie success story, the band built up a huge student following in the late naughties with anthems like San Diego Song and Heroes or Ghosts. Over the next ten years they would continue to develop musically and grow their audience to become one of Ireland’s biggest bands, selling out arenas, theatres and headlining festivals in the process.

Like every band in the uncertain time of the pandemic, they were affected by tour postponements and adjusted release plans but, unlike any other band, they also had to deal with the unfortunate arrival of a name stealing virus. It hasn’t seemed to hamper their progress though – their last record True Love Waits beat Fontaines DC and Taylor Swift to the number 1 spot in their homeland, becoming the biggest selling Irish album of 2020 and they were voted best band in Ireland in the Hot Press readers poll, amassing more votes than U2, Inhaler and Snow Patrol. 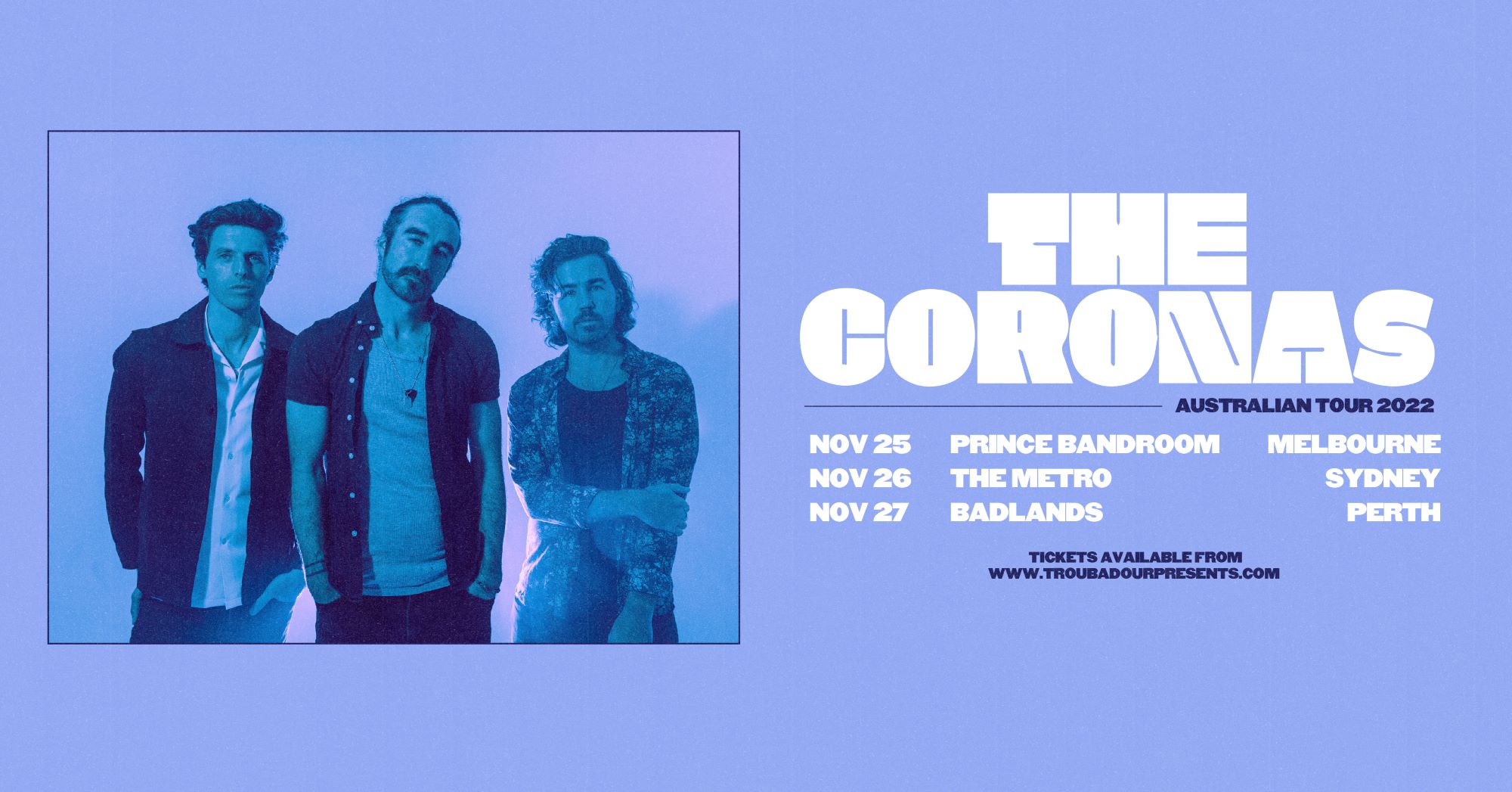