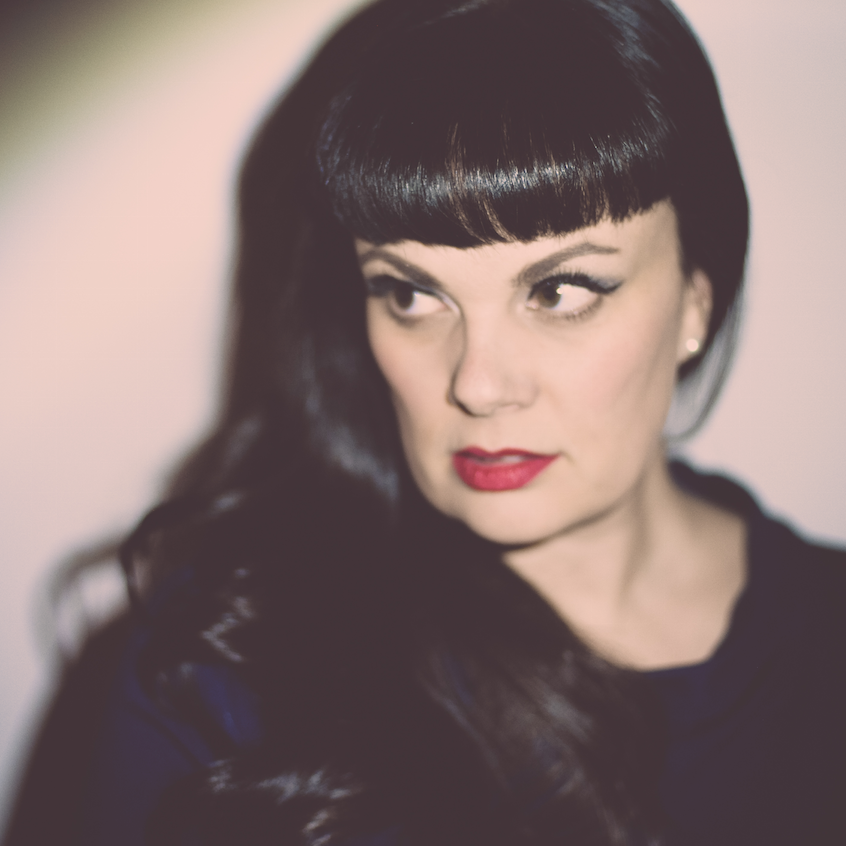 Starting her music career as a young girl, Neilson spent her youth touring Canada with relatives in The Neilson Family band, opening for an array of country royalty including the formidable Johnny Cash.

More recently blossoming in New Zealand as a formidable talent in her own right, Tami Neilson has just finished a national tour with long-time collaborators Delaney Davidson and Marlon Williams.

Don’t Be Afraid was released in Tami’s adopted country, last year and debuted at the top of the charts, and the song “The First Man” was shortlisted for the Silver Scroll, the most prestigious music award in New Zealand which Tami won in 2015 for her song “Walk (Back To Your Arms)”.

A 5 Star review of Don?t Be Afraid in the NZ Herald claimed: "This world-class album is a major statement from an artist at the top of her lyrical and vocal game."

The singers songwriter's mix of rollicking country, blues and soul, offset by heartbreaking balladry, is guaranteed to delight.