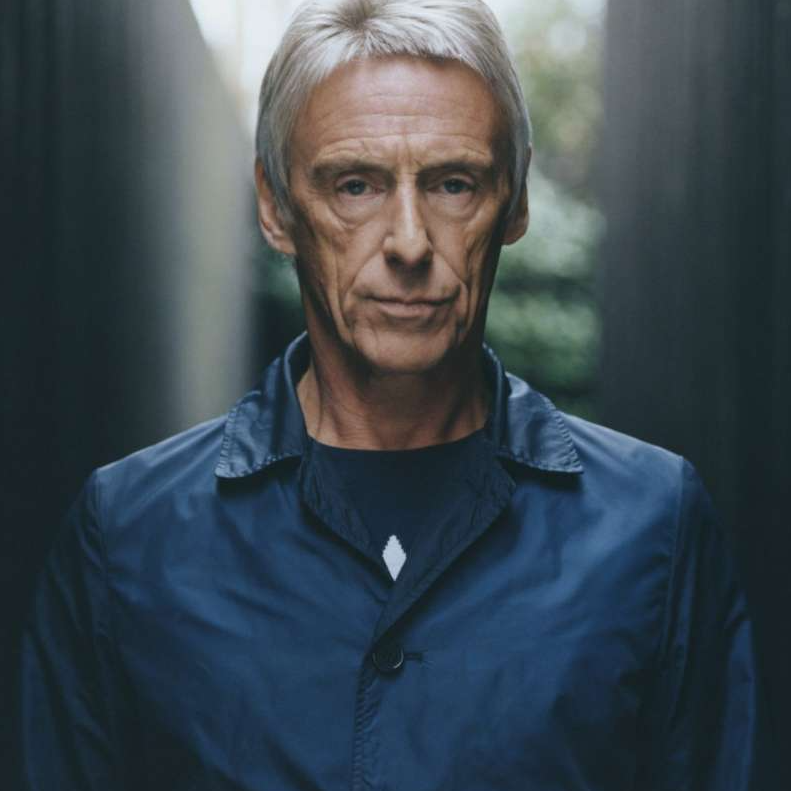 The one and only Modfather behind The Jam, The Style Council and a staggering 13 solo albums makes his Opera House debut for only two shows in Australia performing rare in-the-round sets of raucous rock ‘n’ roll and blue-eyed soul this summer.

The quintessential soundtrack to English life, Paul Weller‘s timeless songwriting has never been more critically acclaimed with the release of his latest album, A Kind Revolution. Smooth, suave and a biting commentator on the British ruling class, Weller’s restless spirit saw him break up The Jam at the height of success, blur genre boundaries with the Style Council, and go on to become the de facto blueprint for the ’90s Britpop invasion.

Now 59 years old and in match fit form, Paul Weller will finally return to Australian shores after eight long years for two special Sydney performances staged in 360. See Weller from all sides like never before in the intimate surrounds of the Concert Hall.