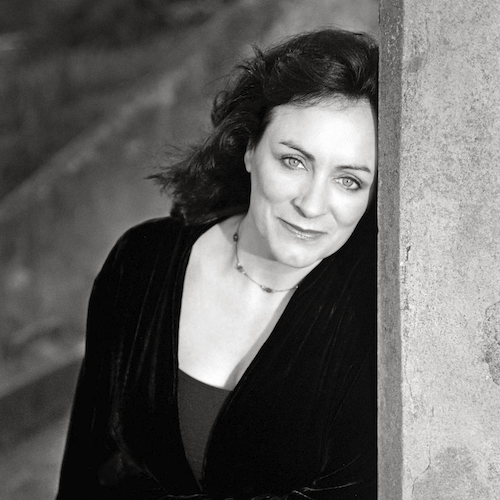 Marking Mary Black's retirement from touring, Ireland's premier female singer says goodbye to her fans on this side of the pond with The Last Call Australian tour.

For over a quarter-century, singer Mary Black has been a dominant presence in Irish music, both at home and abroad. Black has released 11 studio albums all of which achieved platinum sales status and spawned countless hits. She has shared stages, TV shows and recording studios with some of the most revered performers of her time. She has also played a front-line role in bringing Irish music, past and present, to an increasingly appreciative and ever-growing global audience.

The last time Black toured the Australia was four years ago. Black described her feelings about the tour in a message posted on her website last year:

Music has been so good to me, I've loved touring the world for the last 30 years … I have made so many friends and have countless fond memories from different corners of the globe. So to my fans everywhere I'd like to thank you and let you know that I hope to get back again to all my favourite places in 2015, for one final tour 'The Last Call. Le gach dea-ghu (with every good wish/prayer).

Born into a musical family in Dublin, Black was one of five children and began singing with her siblings at a very early age. Over the course of her long career she has become one of Ireland's best-loved artists and has achieved international acclaim across Europe, Australia, Japan and the USA.

She has shared stages, television studios and recording studios with some of the most acclaimed performers of our day, from Van Morrison and Joan Baez to Emmylou Harris and Imelda May and has recorded numerous multi-platinum albums. Mary has won countless awards during the course of her career, including the Irish Recorded Music's Best Female Artist award (six times) and the Irish Post's Lifetime Achievement Award in 2006.

In addition to her latest album, Black released her autobiography in Oct 2014 also titled Down the Crooked Road. Refreshingly honest, and written with warmth and humour, Down the Crooked Road offers a unique insight into the life and career of one of our most gifted singers, an artist who, during the course of her long career, has captured the hearts of millions around the world.

The UK magazine What Hi-Fi considers Black’s voice to be so pure that they have repeatedly used it for comparing the sound quality of different high fidelity systems. In an industry noted for its fickleness and its almost insatiable need for fresh novelties, Black?s enduring successes have proven that her depth of talent and her love of singing transcend the generations, as well as national and musical boundaries too.

Mary Black?s final tour, The Last Call is truly one not to be missed.