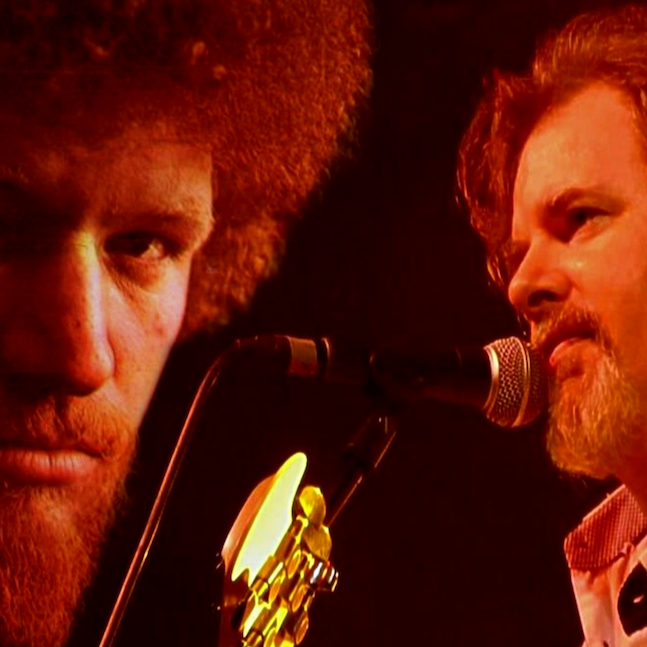 Celebrating the memory and music of a true Irish musical legend.

When Dublin grieved the early death of Luke Kelly, one of the greatest traditional singers the country has seen, an indelible mark was left upon the city’s folk music scene.

To commemorate and celebrate the memory of this Irish music legend Chris Kavanagh will perform The Legend of Luke Kelly this October.

With a remarkable resemblance to Luke Kelly and an immense singing talent that captures the depth and passion of the great man, Chris Kavanagh has been performing to critical acclaim at shows which have been attended regularly by Luke Kelly's family.

Get a taste of what a Luke Kelly performance was all about when Chris Kavanagh brings this striking show to Australia.