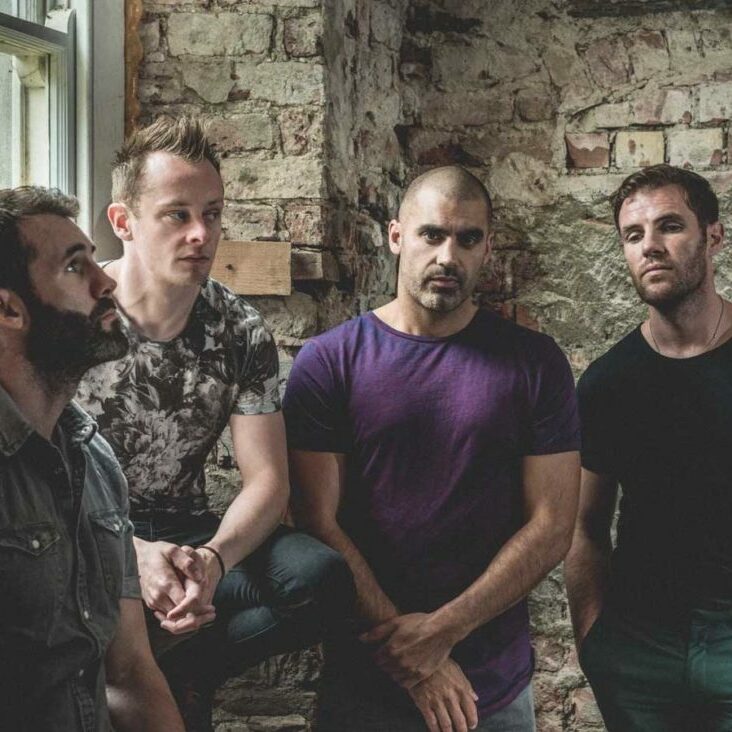 Following the release of their much anticipated debut album Save Your Soul in 2016, Hermitage Green will be returning to Australia to perform nationally in November.

They came together as a band in 2010 as a result of a spontaneous jam session between friends, but the last 12 month became their biggest yet.

Signing to Sony Music Ireland, playing sold out shows around Ireland and the UK, releasing two singles Jenny and Quicksand, and latest album Save Your Soul, produced by Phillip Magee (The Academic, Kodaline, The Script, Declan O' Rourke).

The band now have a new EP in the works, due out later this year. They have paired up with Grammy Award winning producer Matt Lawrence (Adele, Amy Winehouse, Eric Clapton, Van Morrison) to record in the legendary Rockfield studios in Wales.

Since their inception in 2010, the band has gone global, touring in the States, Canada, South Africa, Australia and Dubai, while also playing their fair share of gigs back home in Ireland. They've shared stages with artists such as Gavin James, Josh Ritter, and Walking On Cars, while also taking over festivals such as the main stage at Electric Picnic.

Their unique arrangement of instruments that includes the bodhran, djembe, rhythmic guitar and banjo sets them apart as a truly original offering of Irish Music.