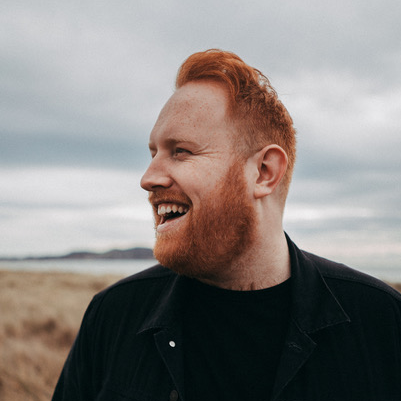 After some sell-out debut shows in 2016, Gavin James returns to Australia in March with second studio album Only Ticket Home. The new release takes his music to new heights – A beautifully crafted album that will leave you wanting to listen on repeat.

Striking a perfect balance of upbeat-anthemic tracks with Gavin’s signature ballad sound, ‘Only Ticket Home’ describes the ups and downs of life on the road over the last 3 years ? contrasting with the emotions of being away from home & love ones to the amazing thrill of travelling around the world and loving what you do.

It’s been an incredible journey so far for the Irish Singer/Songwriter having played sold out shows across the globe, supported the likes of Ed Sheeran, Sam Smith and performing at major festivals across the world including Coachella and more.