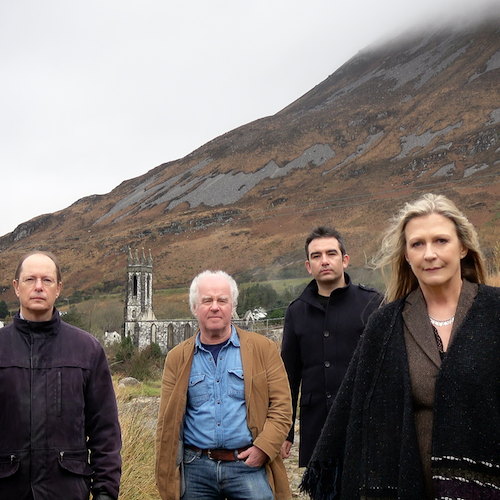 In the last dozen years, no traditional Irish band has had a wider impact on audiences and music lovers throughout the world than Altan.

With their exquisitely produced award-winning recordings, ranging dynamically from the most sensitive and touching old Irish songs all the way to hard hitting reels and jigs, and with their heartwarming, dynamic live performances, Altan have moved audiences from Donegal to Tokyo to Seattle.

Throughout, there has been the unwavering commitment of the band to bringing the beauty of traditional music, particularly that of the Donegal fiddlers and singers, to contemporary audiences in a way that brings out all its qualities and destroys none. In fact, Altan have always believed that Irish traditional music is a modern music in every sense and its growing influence and popularity have proved them right.

The album The Gap of Dreams transports the listener to the lifestyle of rural Donegal, to a time before electricity when folks would gather together in the mists of winter to tell stories, sing songs and dance into the wee hours of the night. The music lifted the locals? spirits and helped elevate them beyond the hardships of the day like famine, conflict and emigration. It is this spirit that informed the development of the band through their many phases of growth from a duo performing in pubs to international touring and recording artists.